Home About Us Our Story

I am the proud wife of a veteran.

My husband served in OIF as an E7 Scout Platoon Sgt in the Montana National Guard and came home a changed man. His Humvee suffered an IED explosion in February 2005. He went on to suffer numerous secondary blast incidents. He tells me constantly how he would like to thank those people who built the up-armored Humvee, because it saved his life and his men’s.

They all walked away, but he didn’t walk away unhurt.

On the outside, he looked just fine. After his return, doctors diagnosed him with hidden injuries: PTSD (Post Traumatic Stress Disorder) and a TBI (Traumatic Brain Injury). There are days he’s not allowed to drive. Days he battles anxiety and anger. There are days he doesn’t resemble the man I fell in love with.

As I watched him on these rough days, I noticed something that would soon change both of our lives. I watched him lay on the floor with his dogs and I watched his demeanor change almost instantly. He calmed down. His anger dissipated. He became a bit more of the man I knew. And, of course, the dogs loved every moment of his attention. 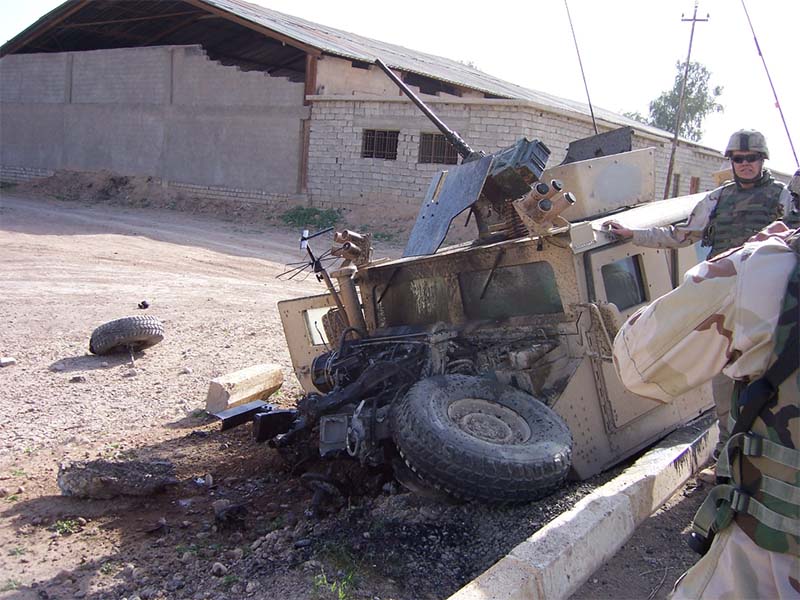 His Story Is Not Unique.

Per capita, Montana ranks 3rd in the nation for veterans. The number of young veterans suffering with hidden injuries continues to increase post-9/11. A new generation of soldiers and their families are feeling the impact of the conflicts in Iraq and Afghanistan.

A couple of years after my husband came home, he started to share how important the dogs had been in his day-to-day dealings with PTSD, TBIs and the challenges of these hidden injuries.

That conversation led us to where we are now.

Surely someone already thought of this and put the plan into action. But there were no organizations in Montana who were doing this. Several thought that a dog must be a certain breed to be trainable and of service. Others thought it would be too expensive and time-consuming. 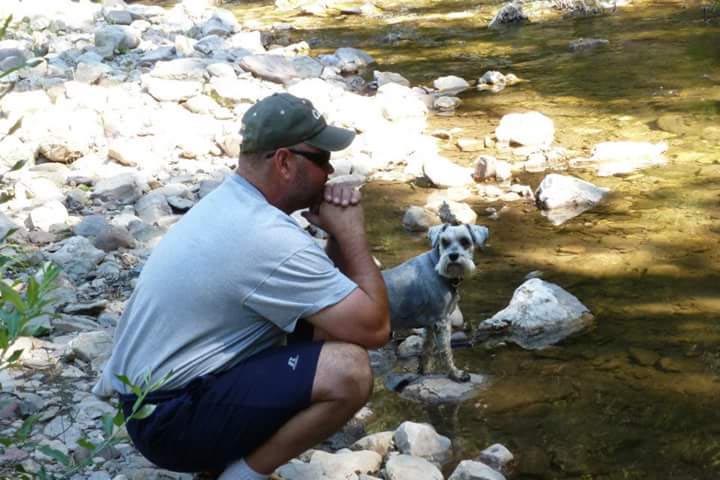 But all it takes is for one person to believe…

In 2015, a VISTA Volunteer went to the local animal shelter seeking a project that was community, veteran and animal-oriented. My idea took on a new life. Through a group effort, we built the momentum and got the project moving forward.

Dog Tag Buddies dedicates our services to providing veterans with hidden injuries the opportunity to lead more fulfilling lives by providing no cost services in the adoption and training of rescue dogs to become companion or service animals.

Previous Next
follow us on instagram @dogtagbuddies
It’s National Rescue Dog Day! What would we do w

**VOLUNTEERS NEEDED** Want to get involved with Ri

Proof for the boss that we're all working hard on

They can't put anything on the internet that's not