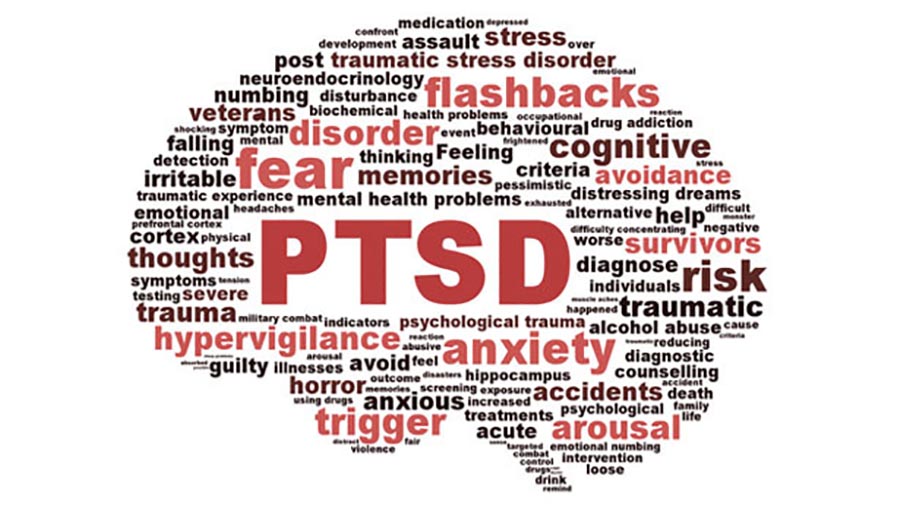 You look normal, why do you have a service dog?

Home Resources Latest Posts News You look normal, why do you have a service dog?

Last blog I talked about how people can behave inappropriately when it comes to individuals who have service dogs. This blog, I wanted to talk a little about why someone who looks perfectly healthy would need a service dog, specifically a psychiatric service dog.

The first service dogs were used for military purposes. Ancient warriors used dogs to help with fighting, think Cane Corso.  In more modern times, dogs were trained to perform a variety of jobs including hauling supplies, guarding units, detecting the enemy, as well as messengers. (militaryhistorynow.com – The Dogs of War-A Short History of Canines in Combat)

Service dogs as we began to know them were referred to as “seeing-eye” dogs or guide dogs for the blind. The movement began during World War I in Europe, specifically Germany. German Shepherds were being trained to help military personnel who had been blinded in combat. Service dogs did not began to catch on in the United States until the late 1920s. The movement in the US really began to grow after World War II.

Service dog use has grown from those guide dogs for the blind, to dogs that help individuals with hearing impediments; alert to seizures; aid individuals with physical limitations; autism, as well as psychiatric issues. Unless someone has a visible disability, it’s hard to know what the service dog is doing to help the handler. It doesn’t mean they don’t need that dog.

We have begun to learn how valuable a dog can be to an individual who has been diagnosed with post-traumatic stress disorder (PTSD). While anyone can experience and be diagnosed with PTSD, for the purposes of this blog, the focus is on veterans. PTSD symptoms vary by individual. A short list includes extreme anxiety, hypervigilance, anger, depression, social withdrawal, irritability, nightmares, and are easily startled.

Trained service dogs can help a veteran through these issues in many ways. The dogs can help the veteran remain calm when there is a lot of activity going on around them. The dogs can create a physical barrier to keep others out of the veteran’s bubble. The dog can be trained to lead the veteran to a safe place when they become overwhelmed. They can alert the veteran to anxiety or panic attacks in a variety of ways. One of our dogs does this by vigorously licking her handler’s hand. She will persist until the veteran recognizes the action and associates it with her anxiety. They can wake a veteran who may be experiencing nightmares or night terrors by crawling on to the veteran’s stomach/chest.

Last blog I talked about how people can behave inappropriately when it comes to individuals who have service dogs. This blog, I wanted to talk a little about why someone who looks perfectly healthy would need a service dog, specifically a psychiatric service dog.

​Having a service dog can have beneficial side effects for the veteran as well. A need to relieve itself many times a day requires the veteran to go outside with the dog. Being out in public, the dogs can often times be a conversation starter. (This is the topic of another blog.) In some cases, just the dog’s presence has allowed our veterans to begin to experience a life that doesn’t include isolation.

It is becoming more common to see dogs that are being labeled as a service dog. In most cases, it is very clear whether the dog has been trained to be a service dog. A dog that has been trained has impeccable obedience skills, is well mannered, and should blend in. While asking to pet a service dog is good manners, it is also a distraction to the dog, and can put the handler’s life in danger, especially if that dog’s job is to alert to seizures or changes in blood sugar because of diabetes. I strongly discourage asking to petting services dog for these reasons.

Is a service dog the “magic” pill to fix everything our veterans are coping with because of the PTSD and/or traumatic brain injuries? Absolutely not! Is it a step in the right direction? I think so.

So, the next time you see someone who appears to be a healthy adult with a dog that looks like it is doing a very important job, please be respectful. If you must ask questions, be polite, be courteous, and be curious, but be kind!

The only two things you can ask someone with a dog is:

This is in accordance with the Federal Law, Americans with Disabilities Act of 1990. The dog does not have to wear identification, be registered or certified.

Previous Next
follow us on instagram @dogtagbuddies
Update: we have a potential foster! Do you want t

We work with our service dog teams to build their

As you may know, our first annual Dog Tag Buddies

Join us for an evening of fine dining with Chef An